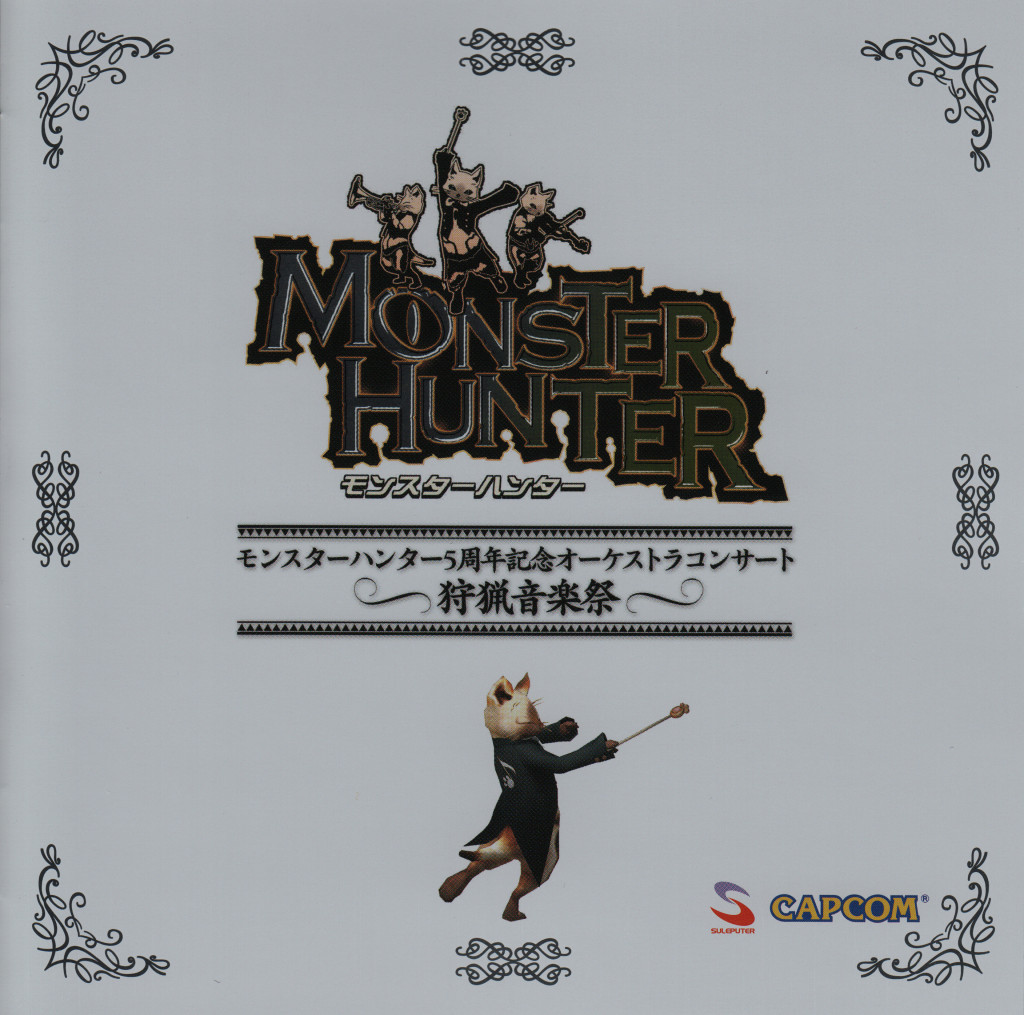 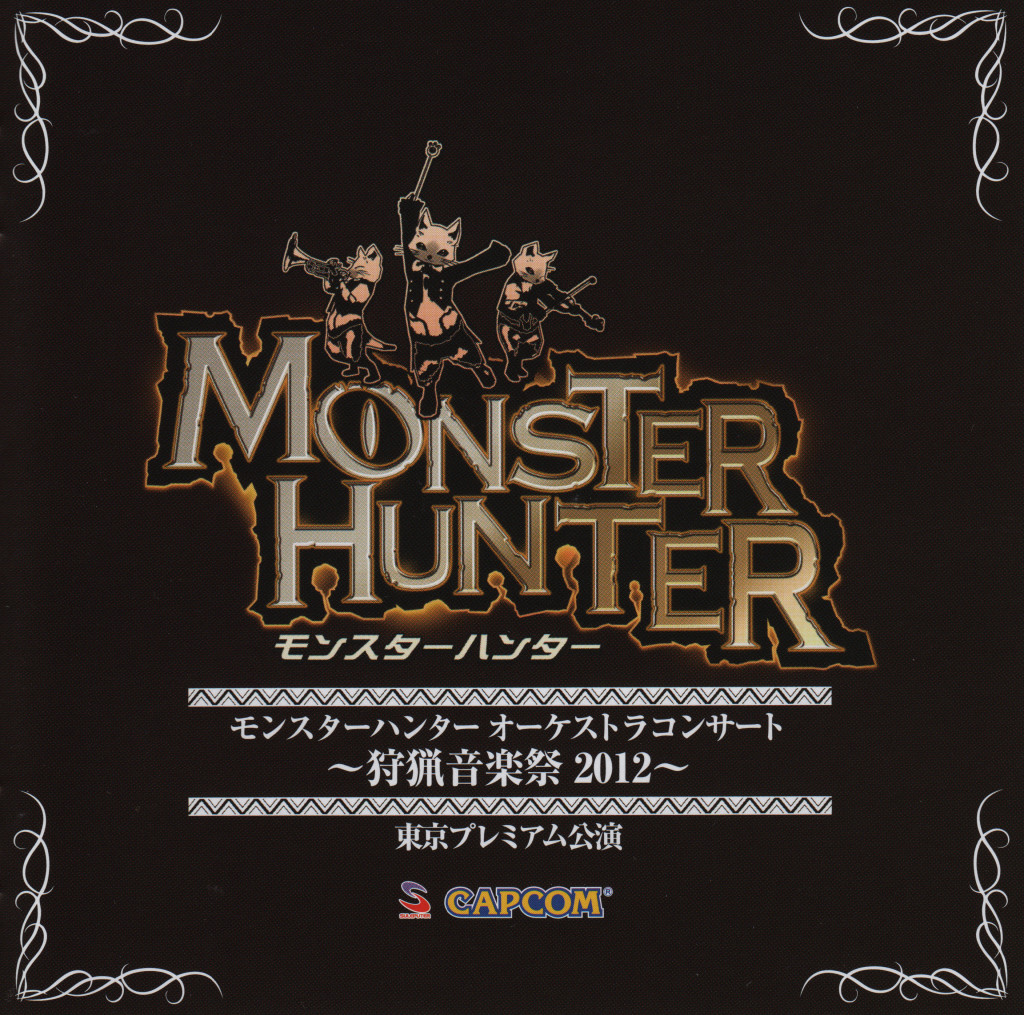 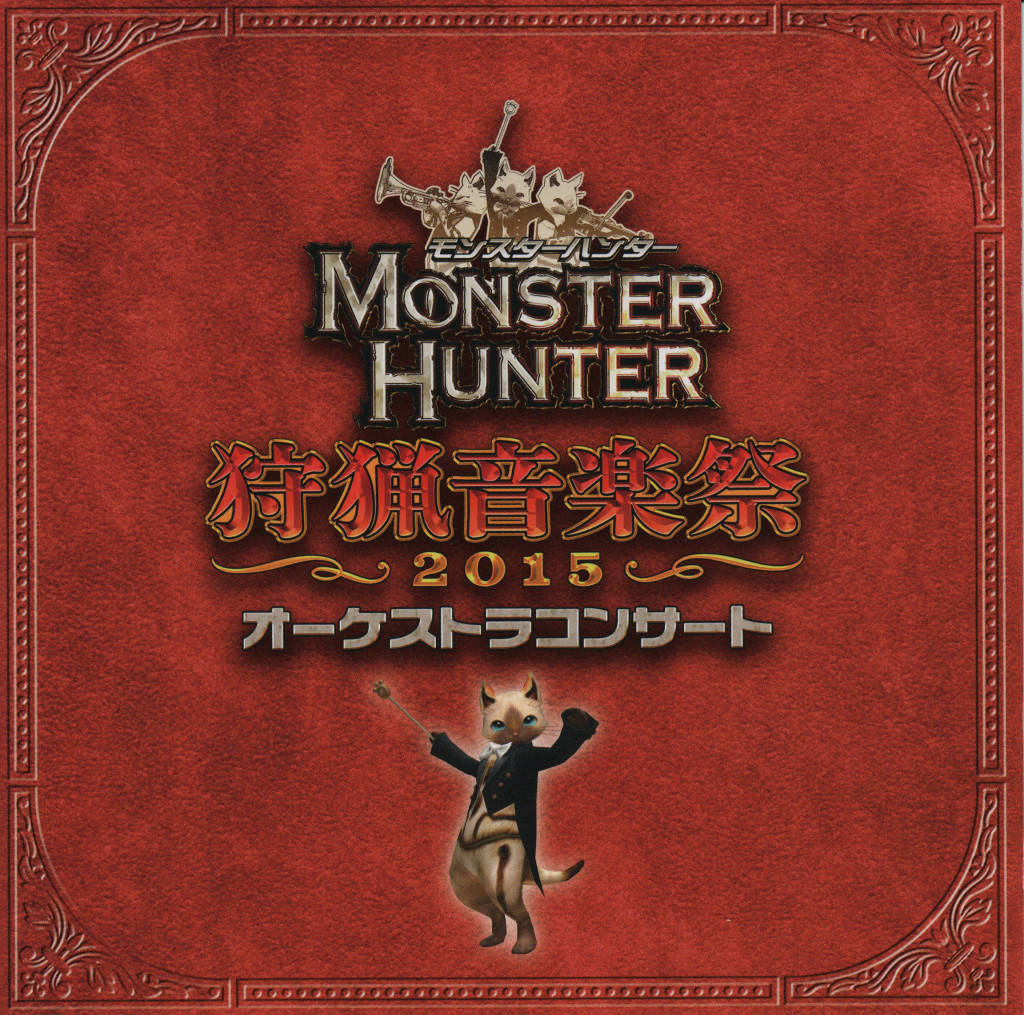 If you have a look here, you will notice that I was excited about two new titles for the Nintendo 3DS family. One of them was Monster Hunter 4 Ultimate which was released on 13/2/2015.

I’ve already sunk ten+ hours into the game (and I’m still at HR1, I’m probably getting old) so I think I’m able to give you my two cents about it.

Monster Hunter 4 Ultimate is my first step into the series. I’ve only played the corresponing demo (and got completely thrashed by the second monster) and liked it.

There are some really nice things about the game. First of all, even if it is damned hard to actually solve the real solo quests, there are beginners quests teaching you how to use the individual weapons. In them you get a short introduction to whatever weapon you have selected and then the chance to use your recently acquired knowledge to take out a Great Jaggi in an arena. This way, you quickly find out which weapon(s) are to your liking. Or which weapons you should avoid at all costs. Like great swords for example. Cool to block, lots of damage but rather slow and therefore hard to use against quick monsters (Hint: they’re all quick!)

The second thing I really like is exploring the world. To solve the quests you have to explore the surroundings, collect herbs, find bugs and then combine what you have found for potions. Apart from standard quests (Here, kill this beast! Here, find X and kill Y!) there are exploration missions where you enter uncharted territory to find (and of course slay) new monsters. Makes a nice difference, because you don’t know which monsters you will encounter.

Third and last: Monster Hunter 4 Ultimate lets you hunt together via local multiplayer or the Internet. Just collect 3 other hunters and go for a guild hall quest. Trust me, it is fun to tackle a big one together. (It also is fun to fail together, if the big one was simply too big.)