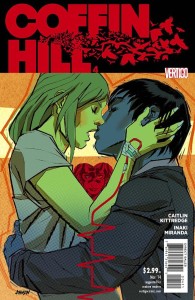 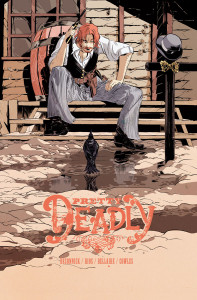 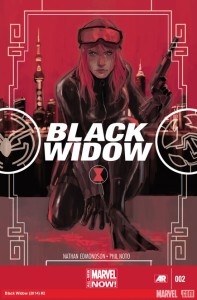 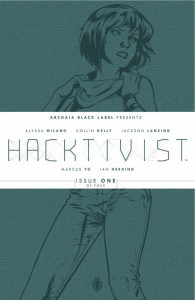 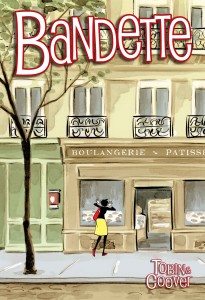 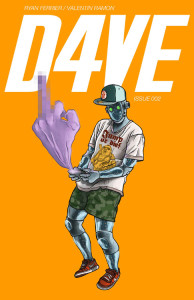 As you have probably guessed, I’m rather excited for the two Monkeybrain titles this week: Bandette and D4VE.