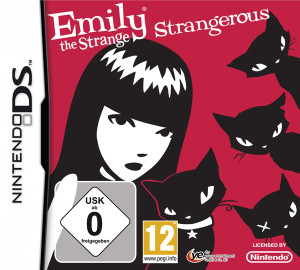 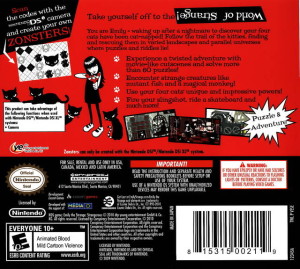 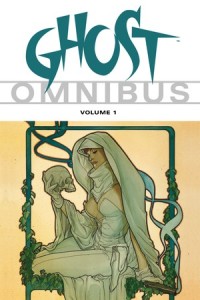 Some months ago, the series was ressurected by writer Kelly Sue DeConnick and artist Phil Noto for a short (#0-#4) mini series: 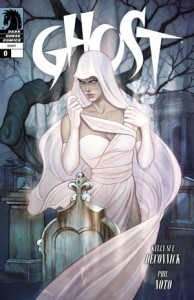 As PREVIEWSworld writes, this Wednesday a new #1 will hit the comic book stores. This time it is written by Kelly Sue DeConnick and Christopher Sebela with artwork by Ryan Sook: 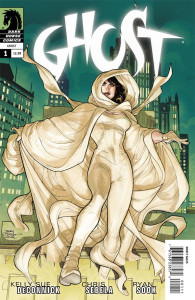 I’m sure to grab it as soon as possible, even if the action was moved from Arcadia (being Ghost’s city of residence in the original series) to Chicago. You can enjoy a preview here.